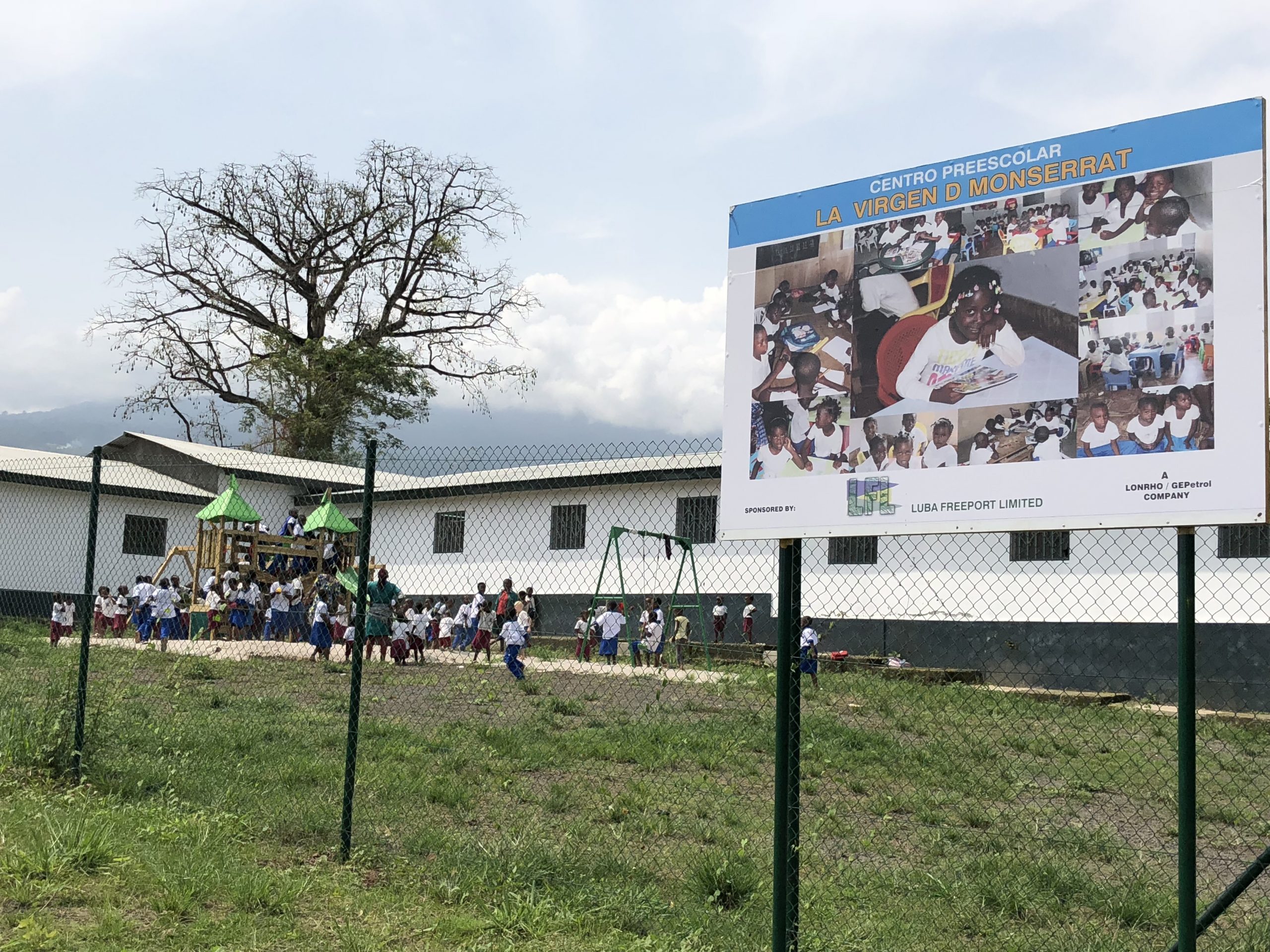 The Centro Preescolar Virgen d’ Montserrat Pre-School moves into a bigger building thanks to Luba Freeport.

Luba Freeport Limited (LFL) is well known for the socio-economic contributions that they have made in the town of Luba for over a decade.

One of their longest on-going projects in the town is the sponsorship of the Pre-School; Centro Preescolar Virgen d’ Montserrat since 2002. At the time, the school catered for 18 children from the village of Luba, and LFL hired a room in the village and paid the salary for the one teacher.

Over the last several years, attendance at the school has grown to 224 children from Luba Village, and the surrounding villages of Barrios, Batete and Magasine. The school’s staff contingent has also grown, and it now employs three teachers, whose salaries are sponsored by LFL through the Ministry of Education. With attendance having grown so rapidly, a larger premise was needed, and in July 2017 a new building was identified opposite the LFL Residential Camp.

LFL signed a long-term rental on the building, and began renovating and painting the building in preparation for the new school year. The renovations were completed in October 2017, and the desks and equipment were moved from the old premises, just in time for the arrival of the students.

To further enhance the school; one of LFL’s main European suppliers, I2S purchased playground equipment including; swings, climbing frames and slides, and shipped it from Antwerp as gift to the children of the school.

The expansion and improvement of this school, together with other LFL projects in Luba are part of LFL, and Lonrho’s ongoing commitment to investing in the growth of Africa, and improving their lives of the people in the territories where the company operates. 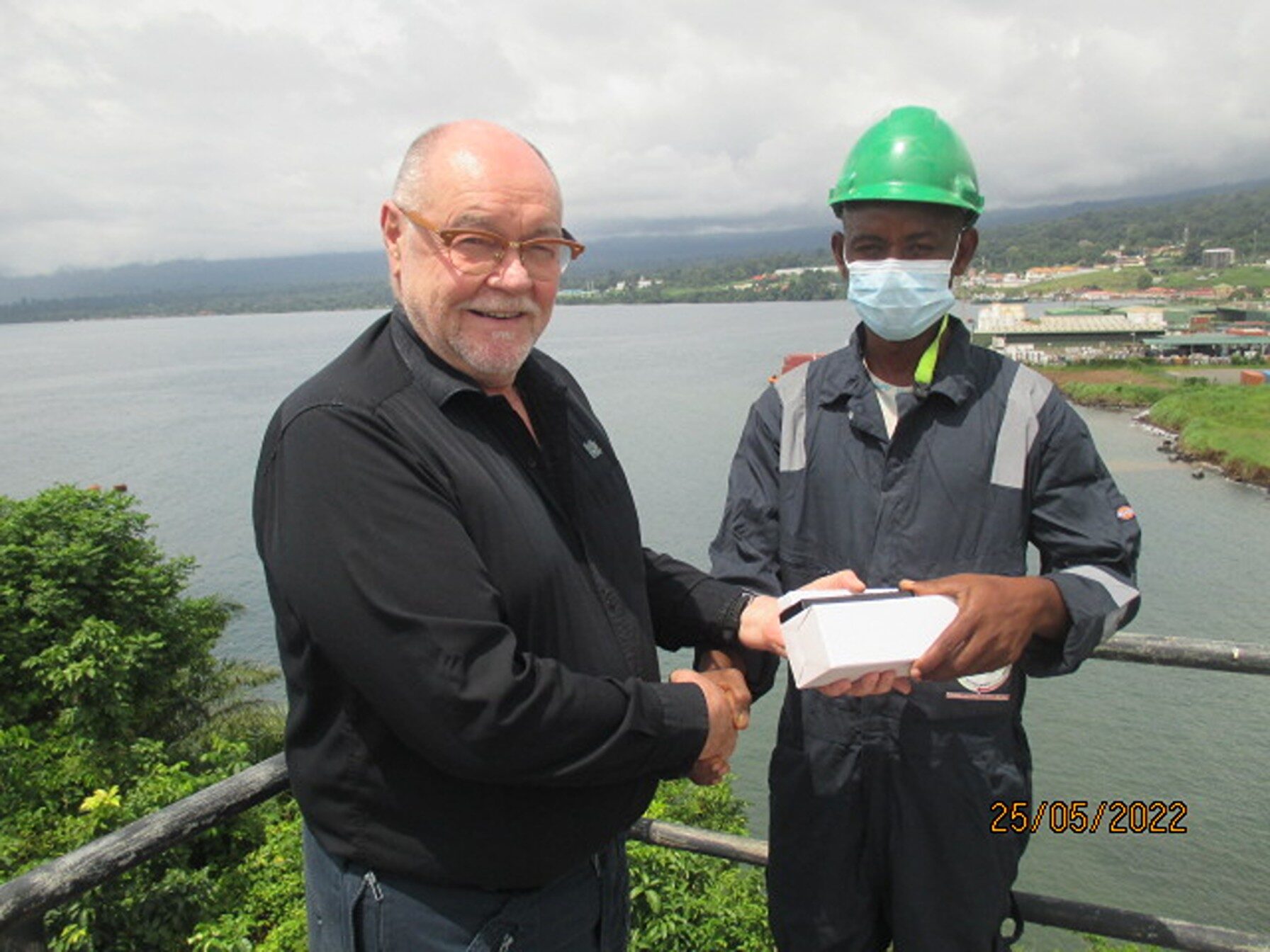 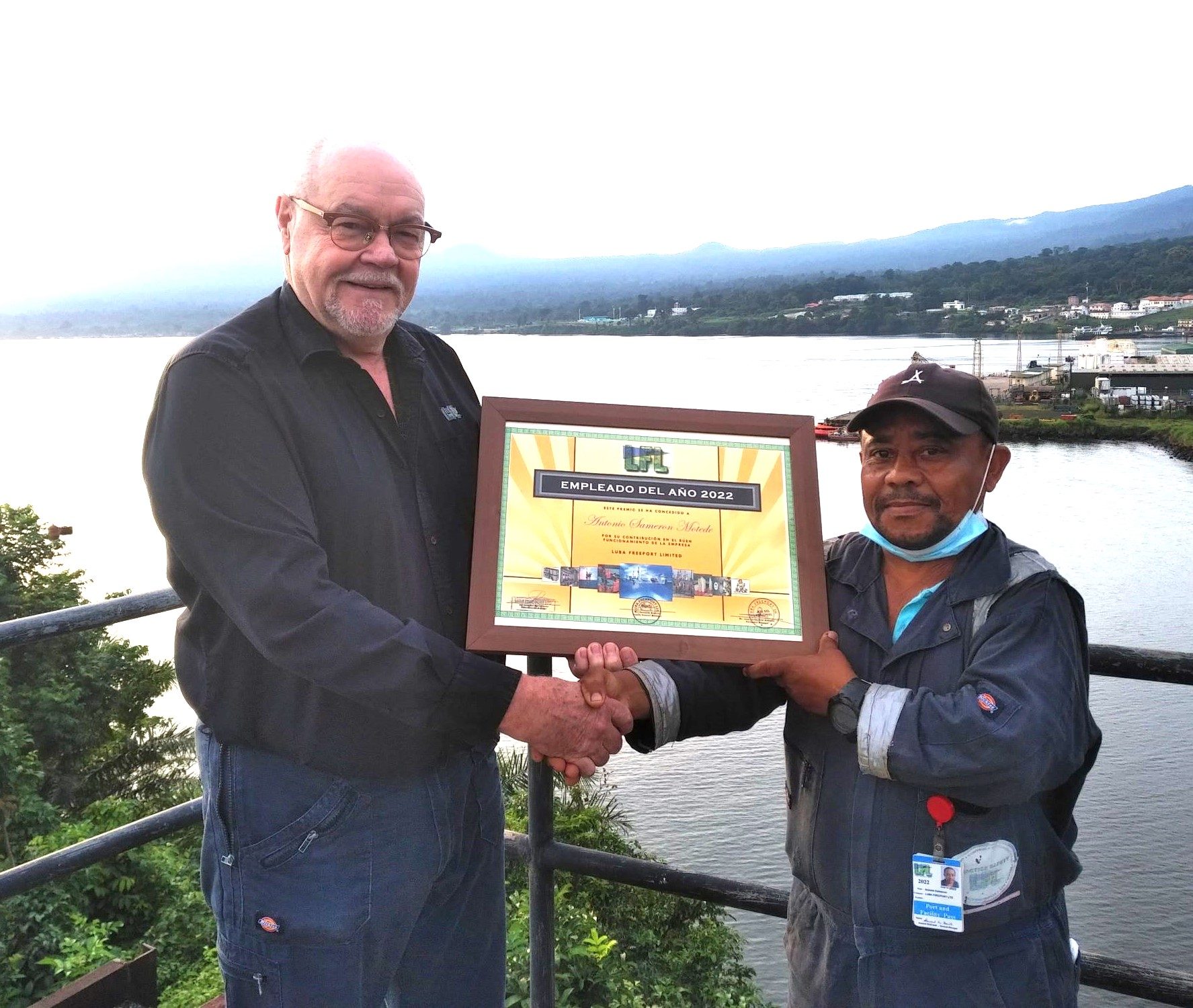 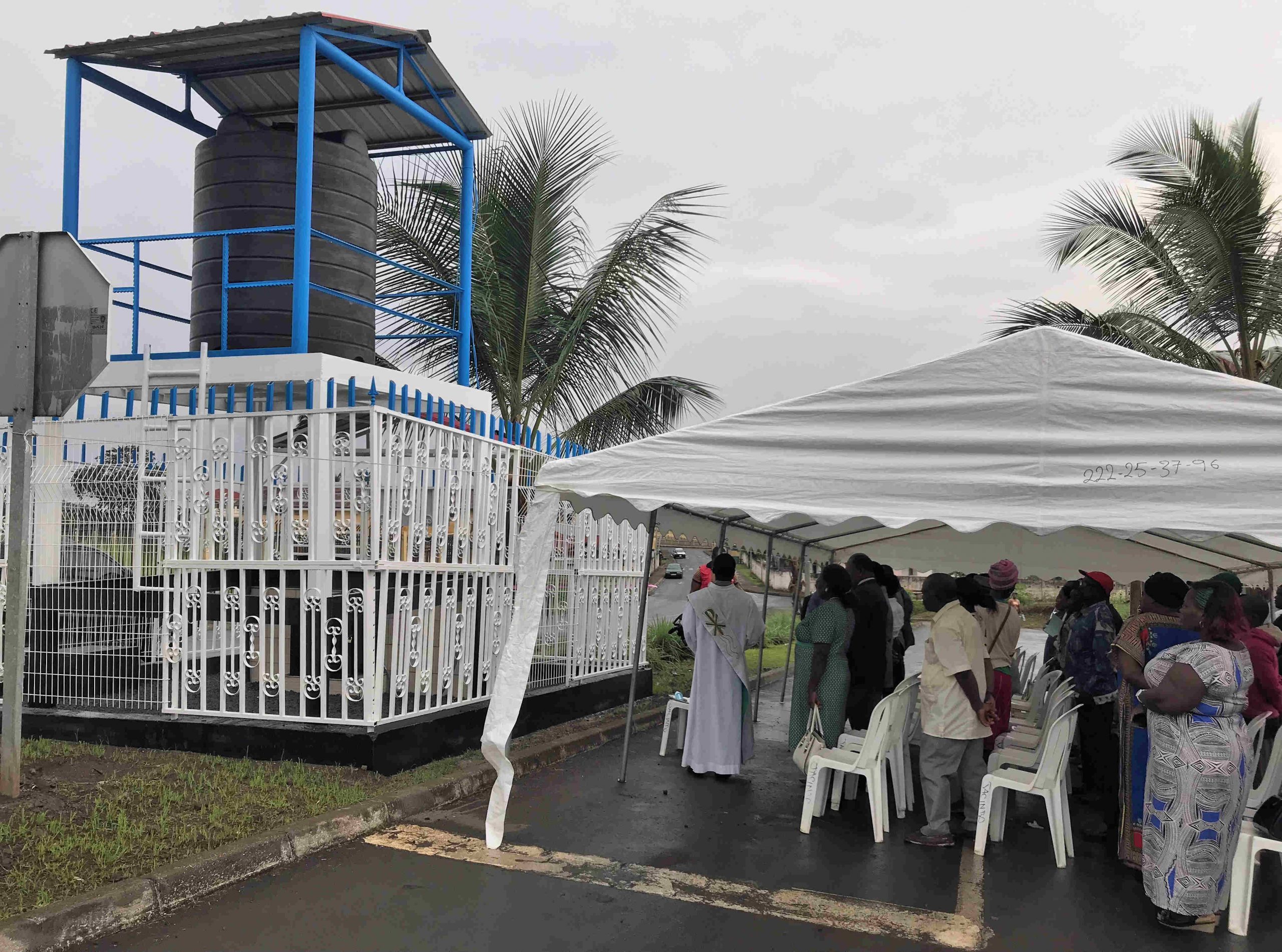 Over the last several months, the Management of Luba Freeport has been actively involved w